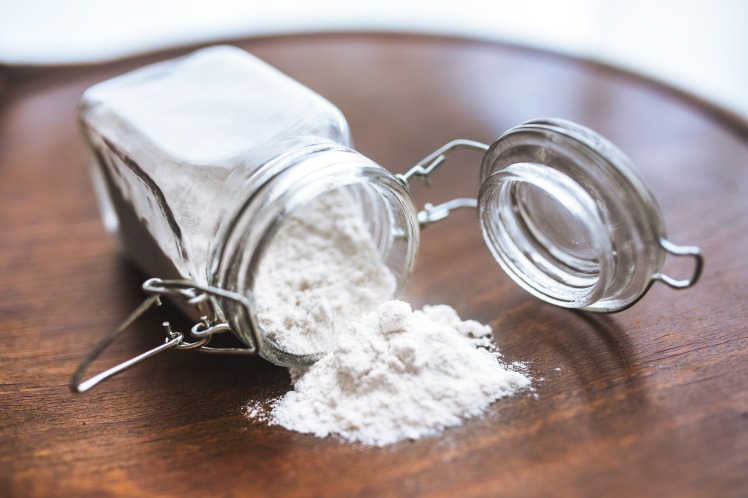 The research began when scientists from Wales, found talc particles in ovarian and cervical tumors. They found this out in 1971. Other studies have found that African American women who use the talcum powder near their genitalia have a 44% higher risk of for developing invasive epithelial ovarian cancer. However, Johnson & Johnson denied this link to cancer. They said they are trying to appeal the $55 million and $72 million in damages that were awarded to cancer survivors. Talc is also used in cosmetic products like blush. It can be used as an additive in tablets, chewing gum and some rice as well. The mineral is also commonly mined near asbestos, which is a known carcinogen. There is a question of whether manufacturers be sure there is no cross-contamination.
“In 1982, a Harvard professor, Dr. Daniel W. Cramer, and his colleagues compared 215 women with ovarian cancer and 215 healthy women who served as a control group. Compared with nonusers, women who used talcum powder were at nearly twice the risk of having ovarian cancer, and those who used it regularly on their genitals and sanitary pads were at more than three times the relative risk. At least 10 subsequent studies echoed the results, with varying degrees of increased risk. But a small number of studies did not find a heightened risk for talc users.”
The article is very informative as it relates to the possible links between talcum powder and ovarian cancer, but it does attempt to discount the International Agency for Research on Cancer’s statement that talcum powder is a possible carcinogen. They bring up the fact that pickled vegetables coffee, and hot dogs are also possible carcinogens. Rather than looking at all of those other three things and saying that they all require further research, which they do, the article seems to tell the reader to take the agencies claims with a grain of salt. This may be a problematic stance to have with a product that is so often used on children and in areas associated with human reproduction.

Check out the rest of the article below: